The slogan for Stratechery’s sister podcast, Exponent, is “Tech and Society”; never has that felt more appropriate than 2017. This year I wrote 136 Daily Updates (including tomorrow) and 46 Weekly Articles, and, as per tradition, today I summarize the most popular and most important posts of the year: tech and society figure prominently. 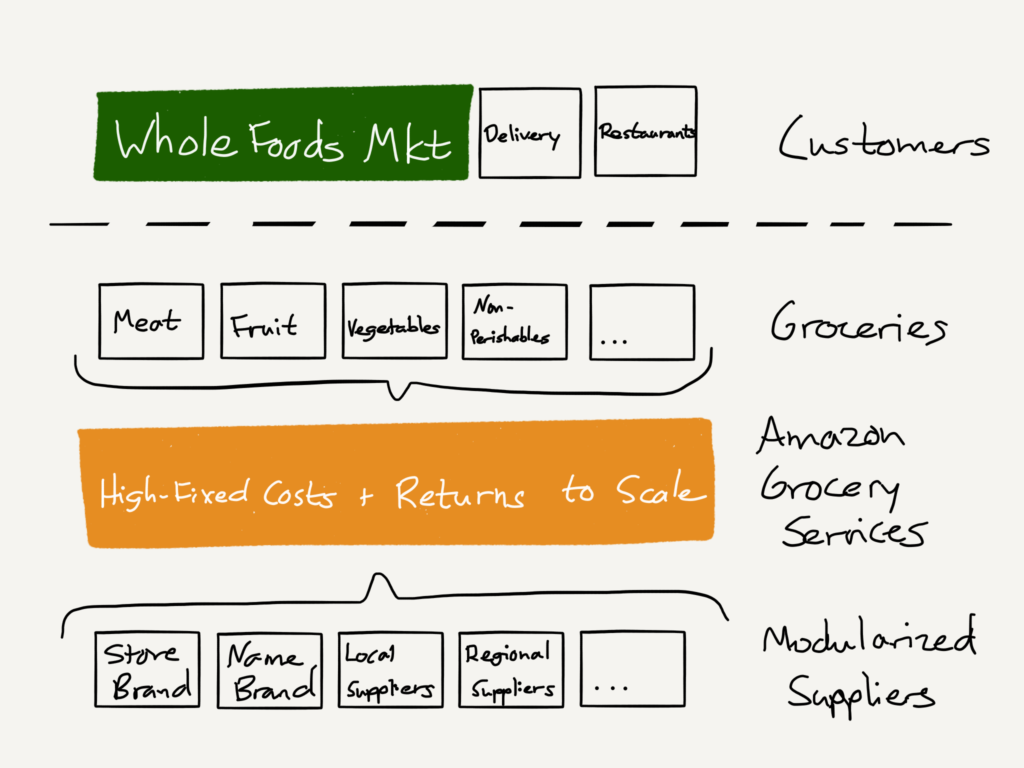 Stratechery not only had record traffic in 2017, but year-over-year growth was also the highest ever; unsurprisingly, the first three articles were in Stratechery’s all-time top five in terms of traffic (Amazon’s New Customer was number one by a long-shot), and the other two in the top twelve. 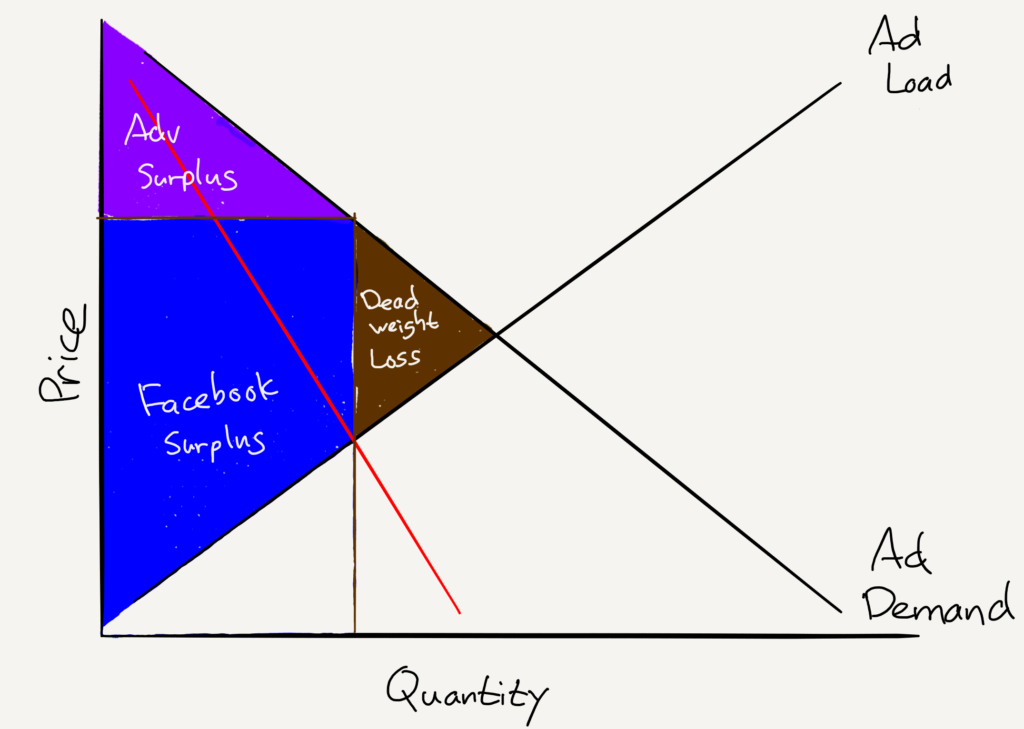 These five posts very much capture the biggest themes of 2017: the power of aggregators, one of the most important acquisitions in media history, Bitcoin, sexual harassment, and Apple and China.

Five Posts About Technology and Society

The biggest theme of all, though, at least in technology, was the impact technology is having on society broadly, and how society might respond. At the center of everything was Facebook. 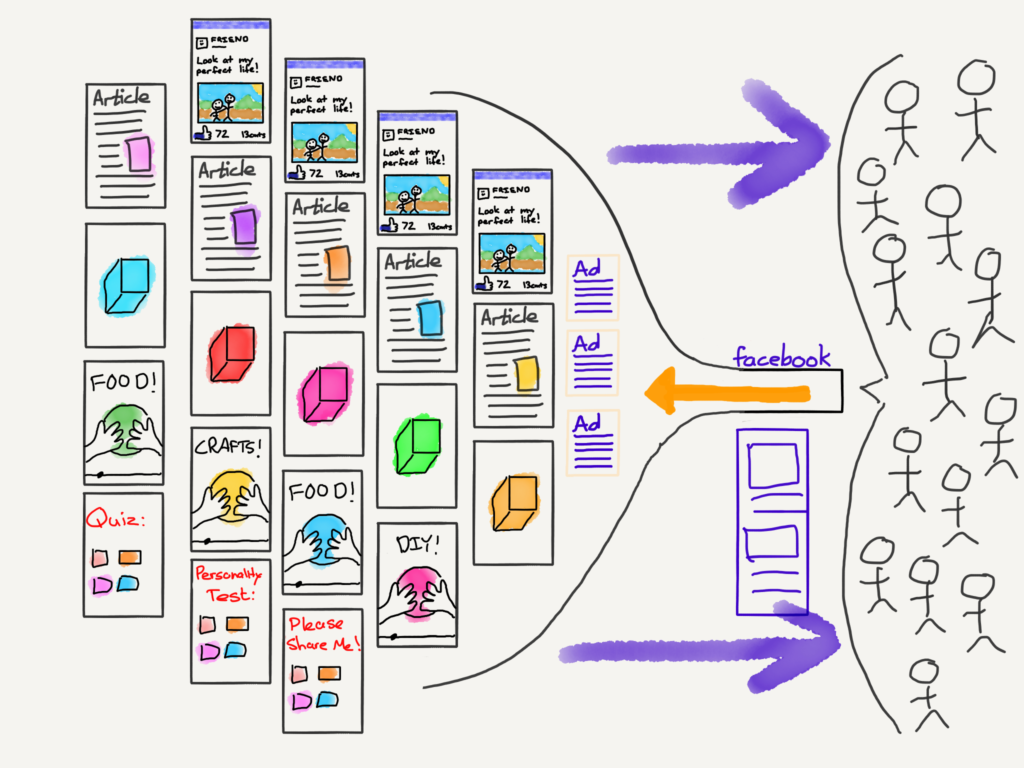 See also: The Great Unbundling and the talk I gave at Recode Media: 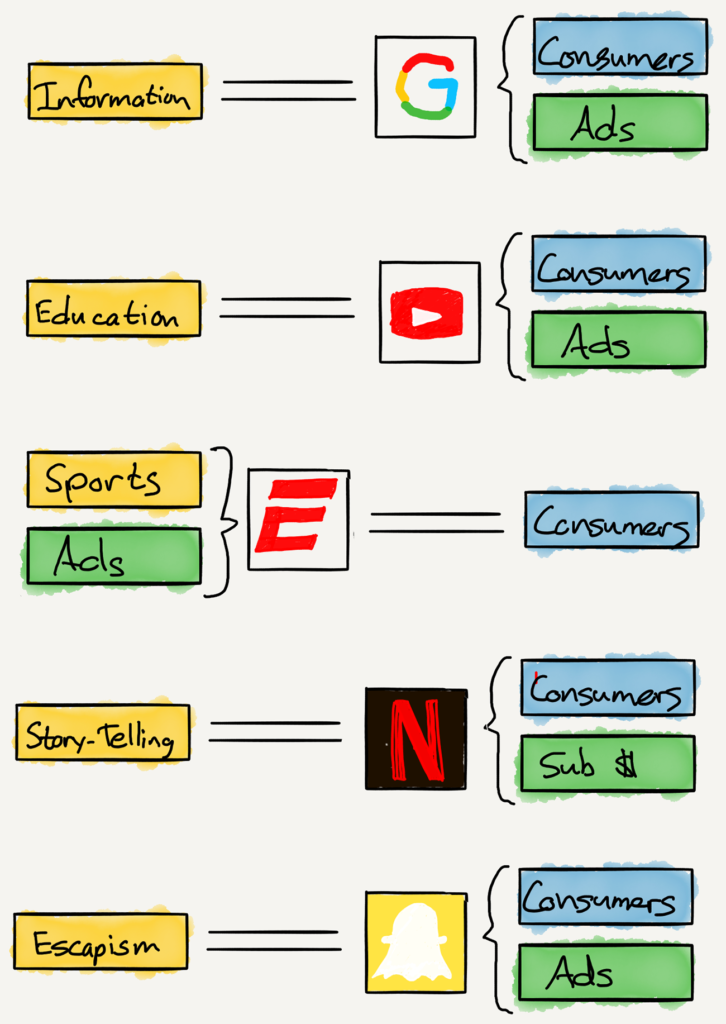 I also conducted four interviews for The Daily Update: 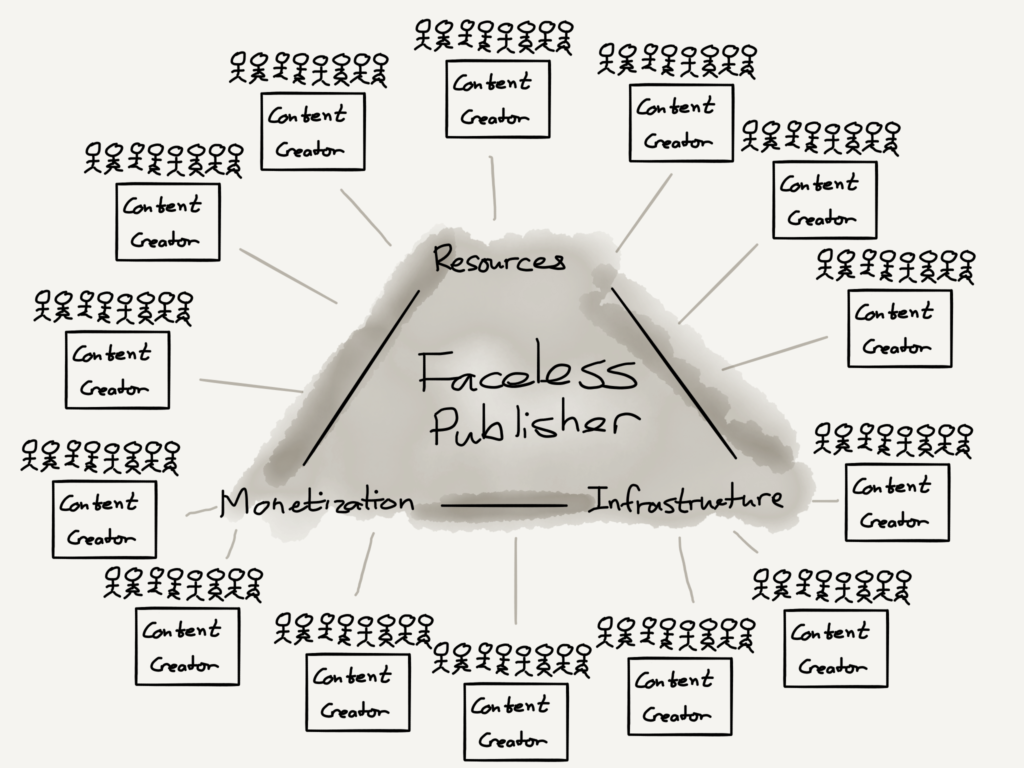 Finally, while I’m not sure if this will become an annual thing or not, for the first time I christened Tech’s Person of the Year: Susan Fowler. In addition, I have now made this Daily Update free to read — Fowler’s impact was extraordinary.

I can’t say it enough: I am so grateful to Stratechery’s readers and especially subscribers for making all of these posts possible. I wish all of you a Merry Christmas and Happy New Year, and I’m looking forward to a great 2018!