In last year’s Stratechery Year in Review I noted that the predominant theme was the impact of tech on society; perhaps unsurprisingly, the dominant theme in 2018 was tech and regulation.

This year I wrote 139 Daily Updates (including tomorrow) and 40 Weekly Articles, and, as per tradition, today I summarize the most popular and most important posts of the year; the question of regulating tech generally and Facebook’s foibles specifically figure prominently. Frankly, I plan on making an effort to spend more time elsewhere next year.

In March I also launched Stratechery 4.0, with dramatically improved search; easier access to the archives via Concepts, Companies, and Topics; as well as a visual refresh and new logo.1 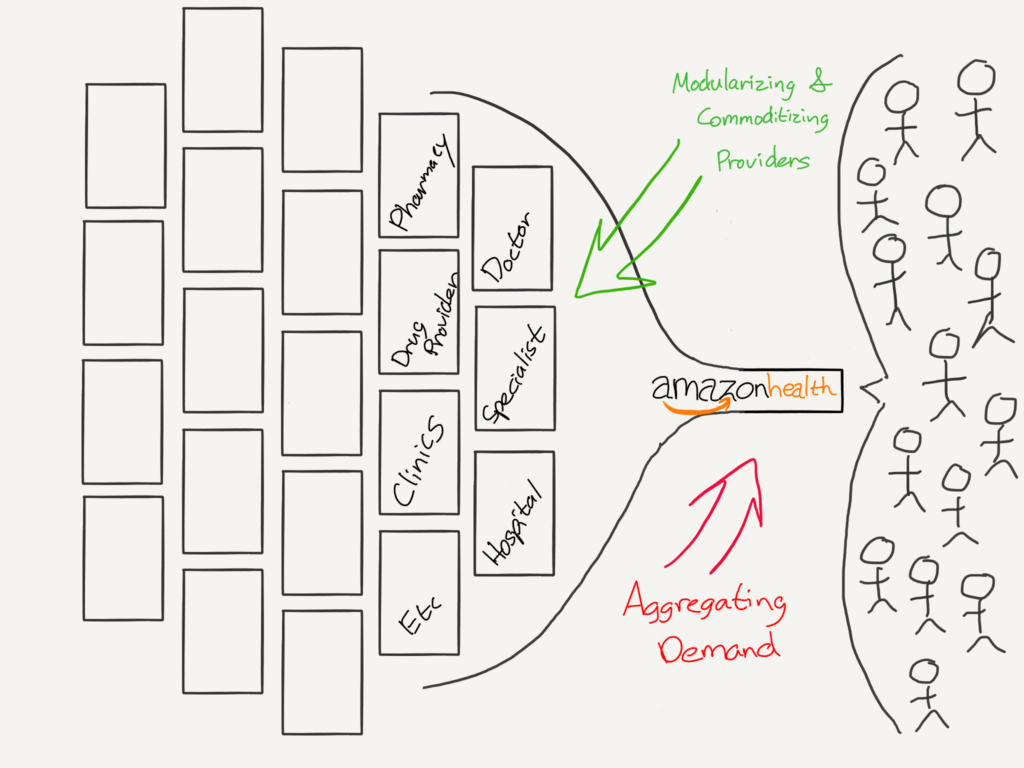 Stratechery once again had record traffic in 2018, and although none of the articles matched the juggernaut that was 2017’s Amazon’s New Customer, the first two articles on this list were the second and third-most popular articles all-time.

The Evolution of Aggregation Theory

I am very pleased at the way I fleshed out Aggregation Theory this year, both in theoretical terms and also in its importance when it comes to thinking about regulation.

There were three broad subcategories when it came to tech and regulation: the tendency of regulation to entrench incumbents, antitrust, and Facebook. Lots and lots of Facebook. 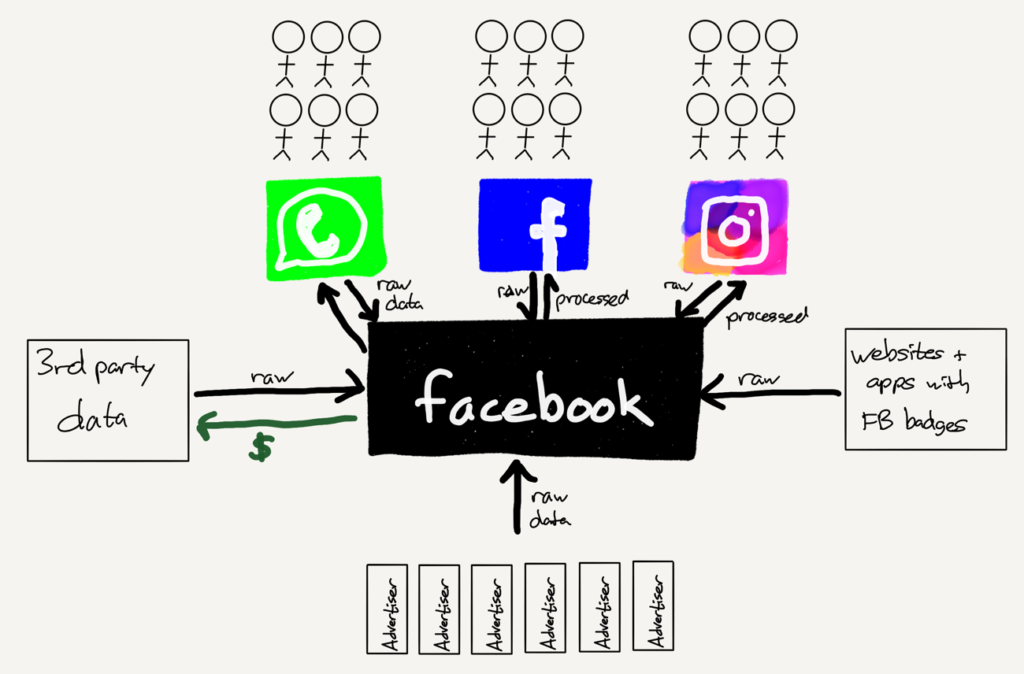 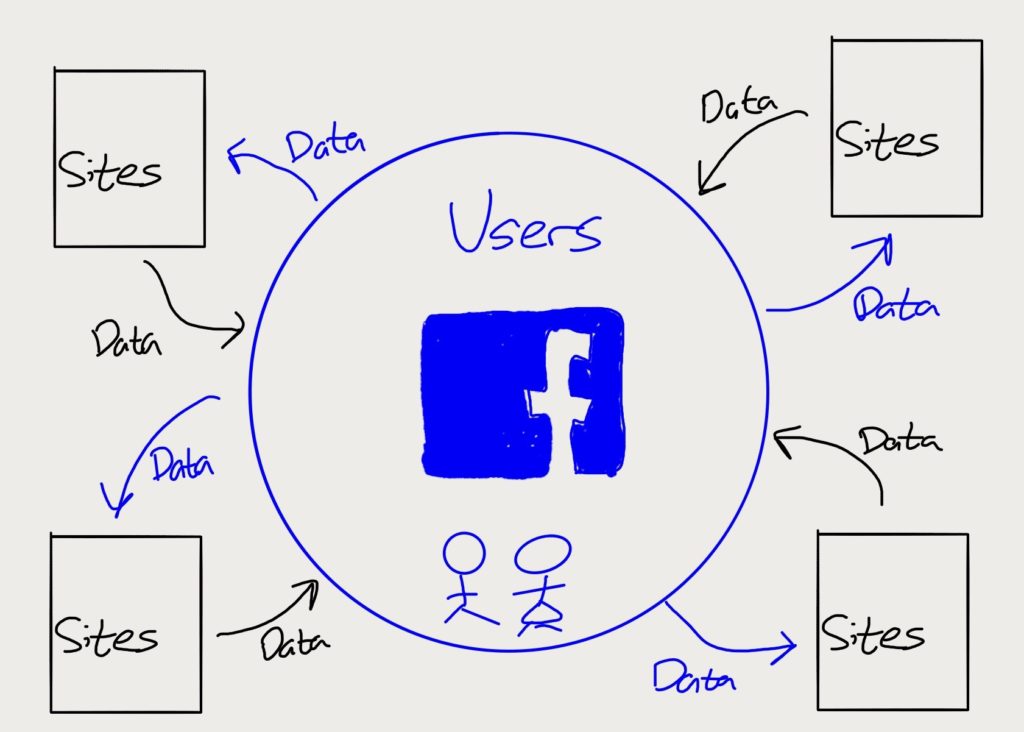 This year several companies from the first generation of tech had their day in the sun, in many cases because of acquisitions. 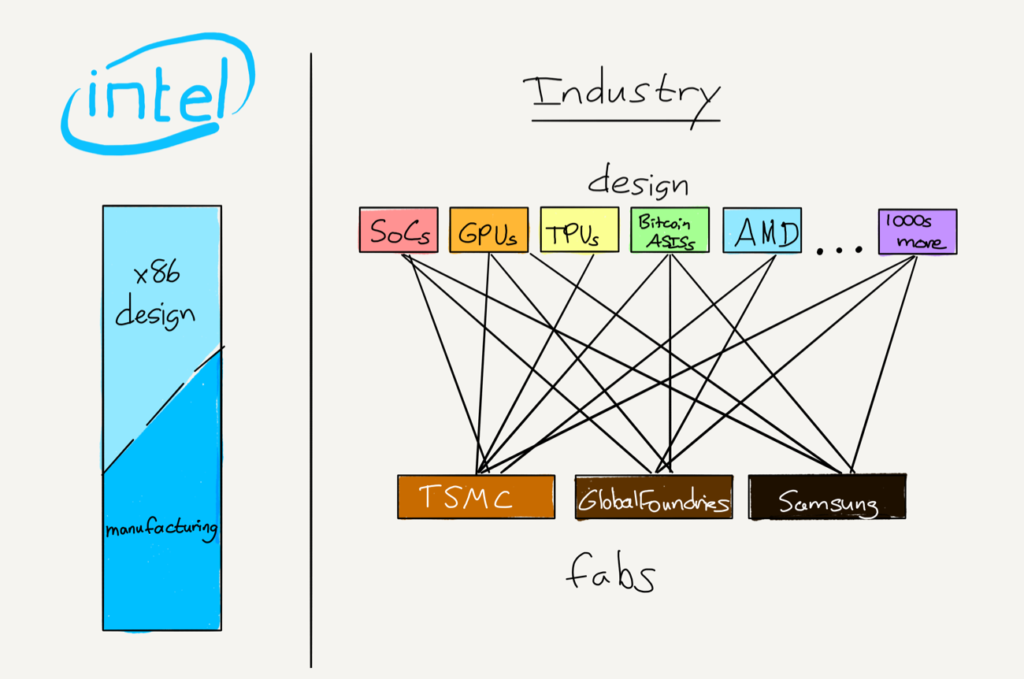 There was still room for Stratechery staples: analysis of industries and companies in the context of the bigger picture. 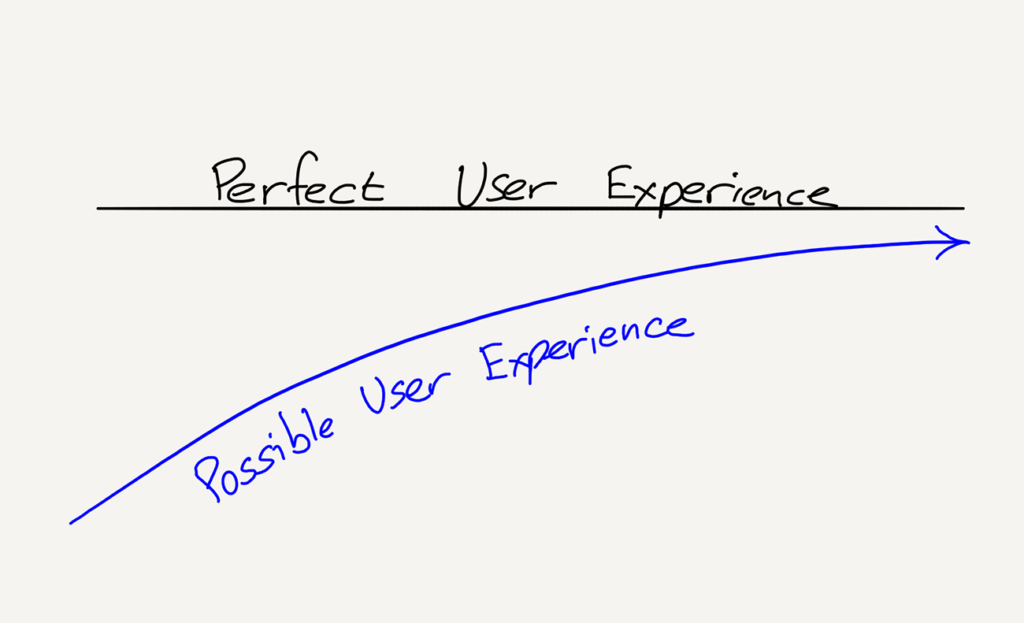 This was another strong year for the Daily Update, which continued its trend towards being one fully-fledged topic with three areas of focus; the difference between Weekly Articles and Daily Updates is smaller than ever (you should subscribe!). Here are some of my favorites:

I also conducted three interviews for The Daily Update:

I can’t say it enough: I am so grateful to Stratechery’s readers and especially subscribers for making all of these posts possible. I wish all of you a Merry Christmas and Happy New Year, and I’m looking forward to a great 2019!