2019 was a transition year for me personally, and by extension, Stratechery. The nadir was an Article I regret — The WeWork IPO — where, despite not believing in the company, I wrote the contrarian take because it seemed more interesting (my full mea culpa is here). It was not a healthy approach, but, six years after starting Stratechery, and five years of it being my full-time job, it was perhaps an understandable one.

The turning point was The China Cultural Clash; writing about the crisis surrounding the NBA in China and the implications for the technology industry reminded me of something I had started to forget in my attempt to be even-handed and dispassionate in my analysis: values matter, and there is a freedom that comes from recognizing and articulating those values. Indeed, honesty about values makes analysis better, because underlying assumptions are pushed to the forefront, instead of fading to the background — and, I’d add, it is invigorating! On to 2020! 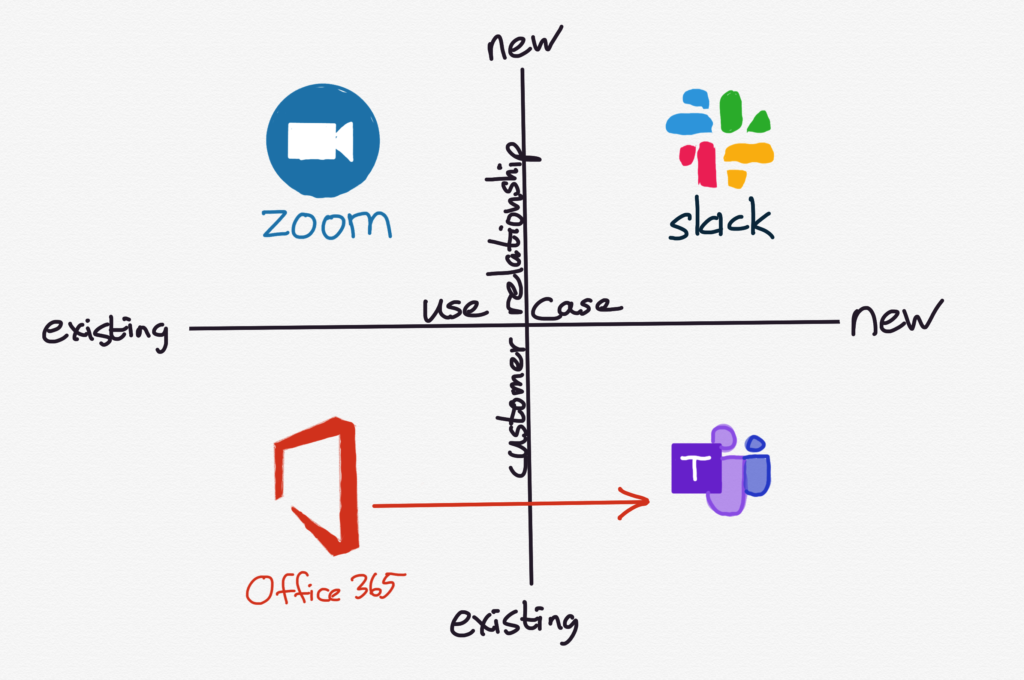 This year I wrote 139 Daily Updates (including tomorrow) and 36 Weekly Articles, and, as per tradition, today I summarize the most popular and most important posts of the year. 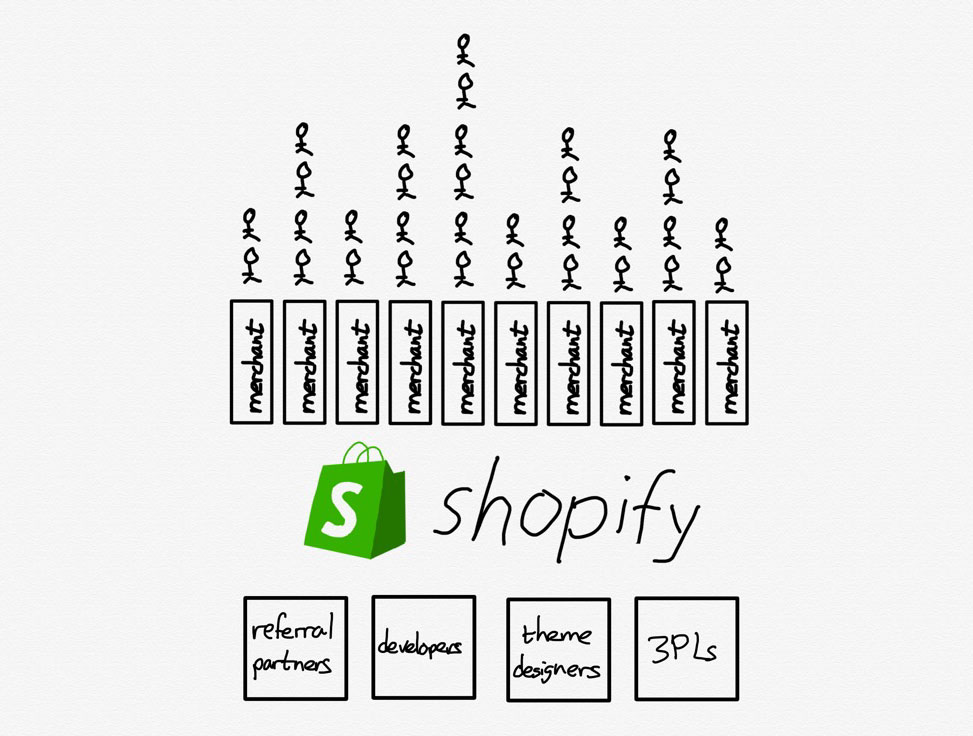 The good thing about making mistakes is that it is an opportunity to learn; two of these articles are directly connected to WeWork. 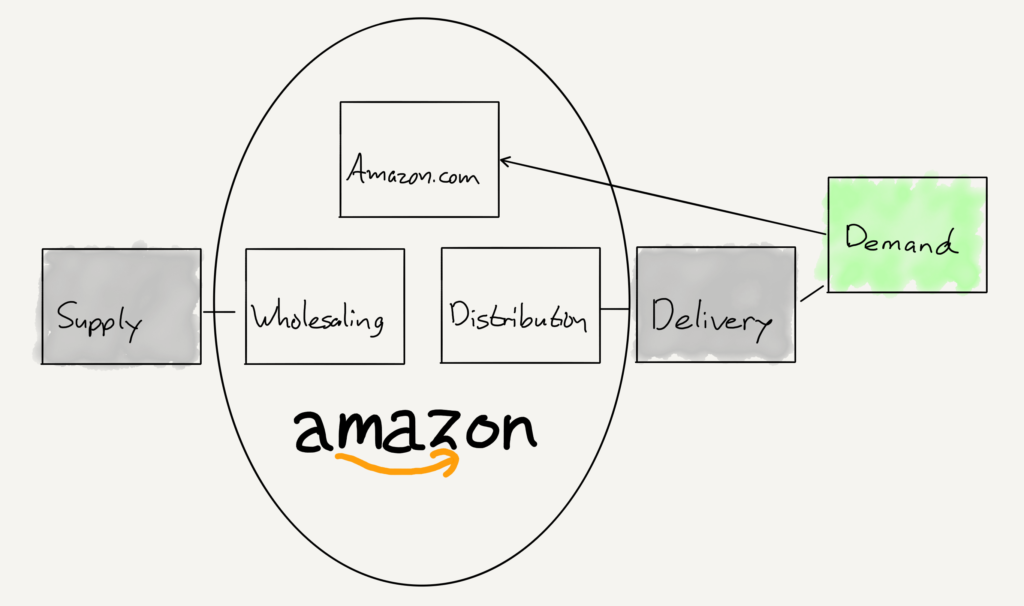 Almost all decisions involve trade-offs; the most difficult are those that require understanding and prioritizing our values. 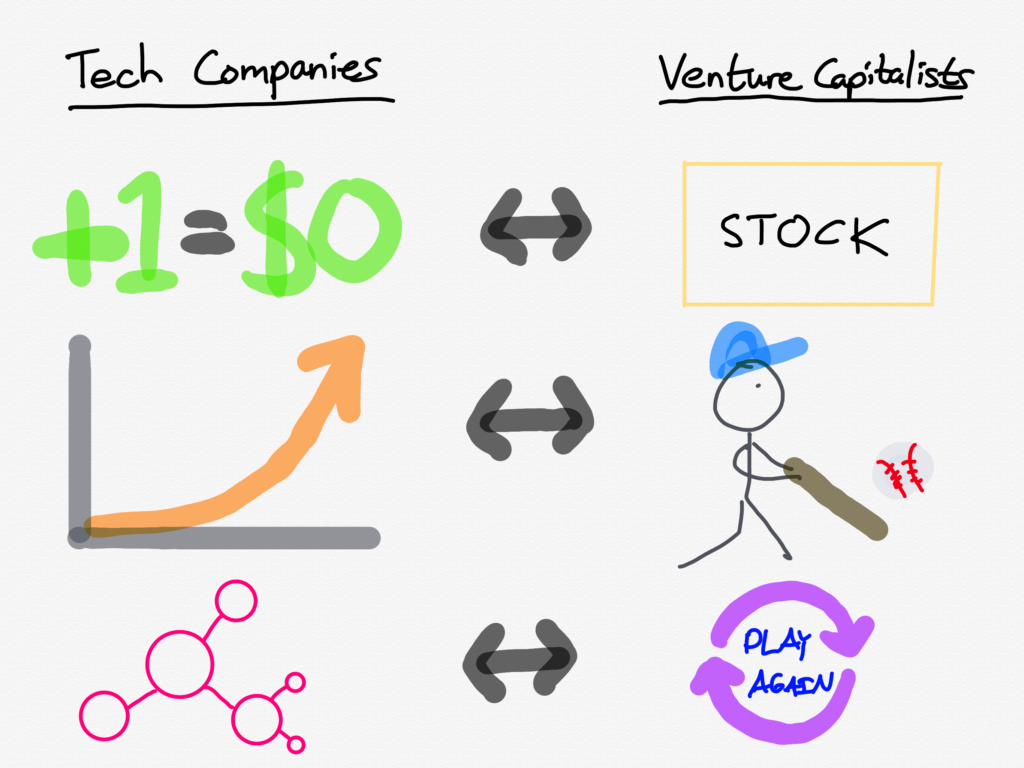 While regulation was also a theme in 2018, this year I tried to get much more specific about how to think about the challenges presented by the Internet. 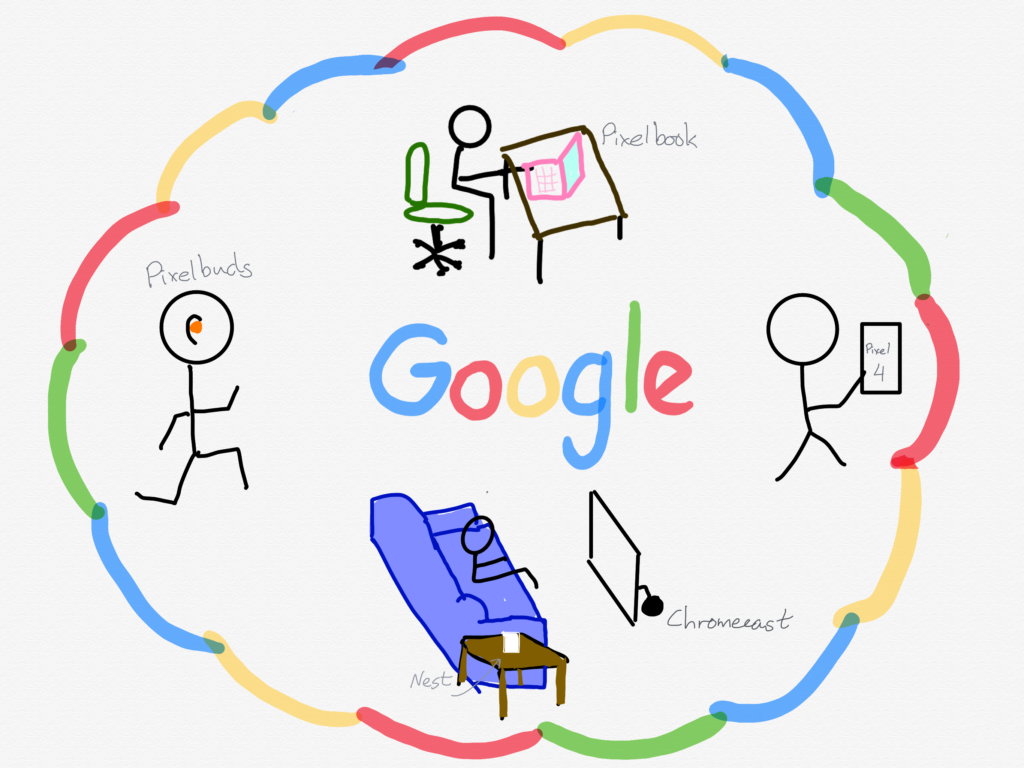 The most important development of the year in media was the launch of Disney+; I already linked to Disney and the Future of TV. Also: 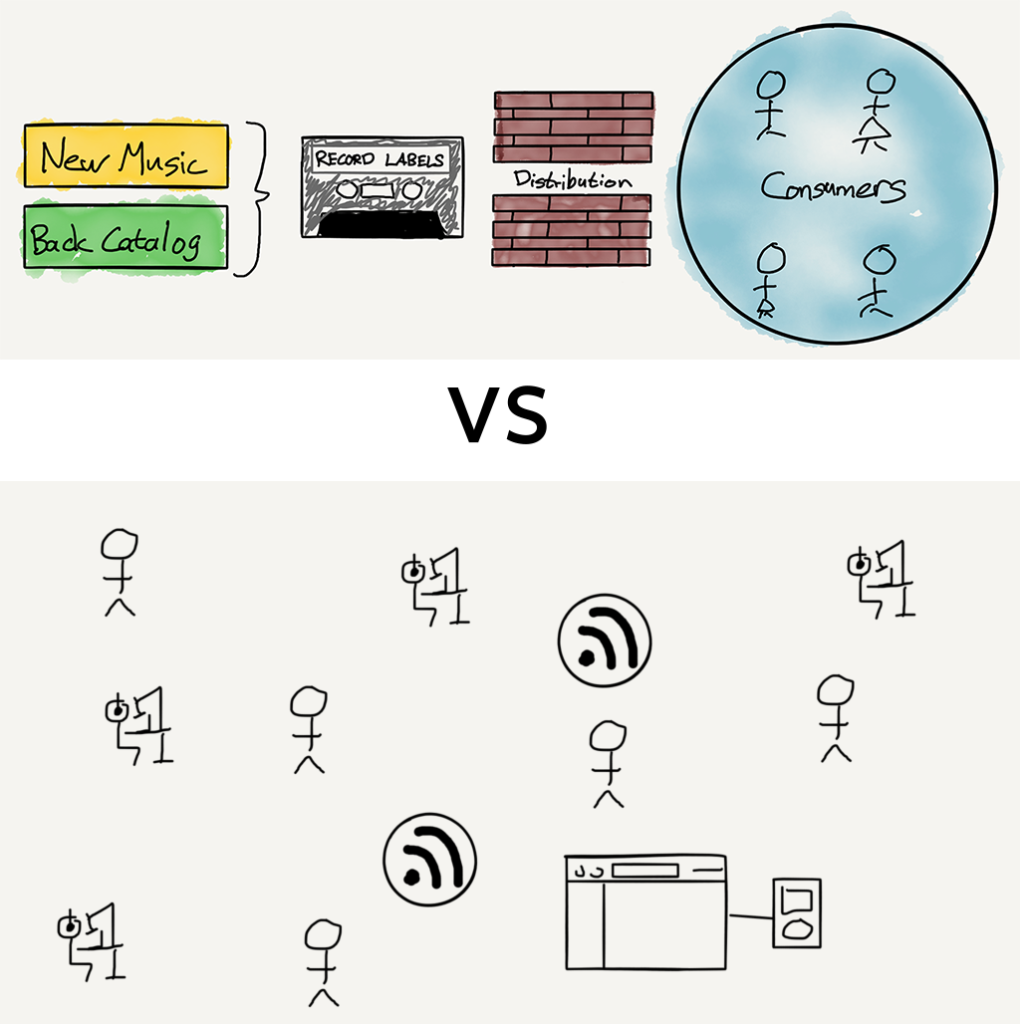 This year the Daily Update not only continued the trend towards single topics, but often became the place where new ideas and future Weekly Articles were first presented and fleshed out. I’m really proud of this evolution — this was a hard list to cull. Some of my favorites: 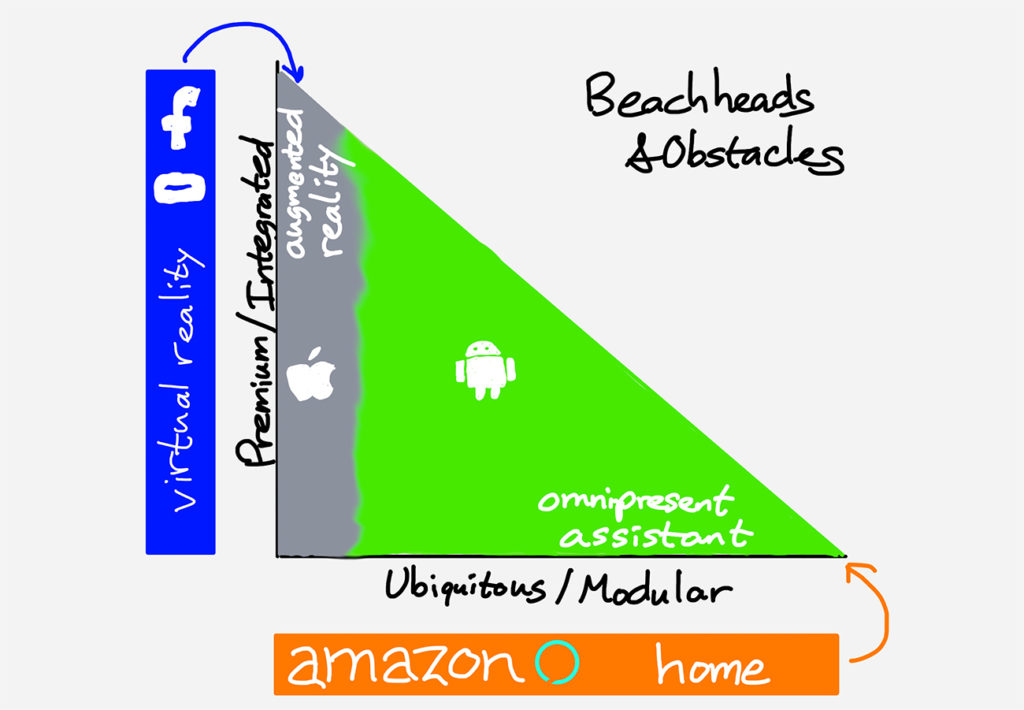 I also conducted six interviews for The Daily Update: 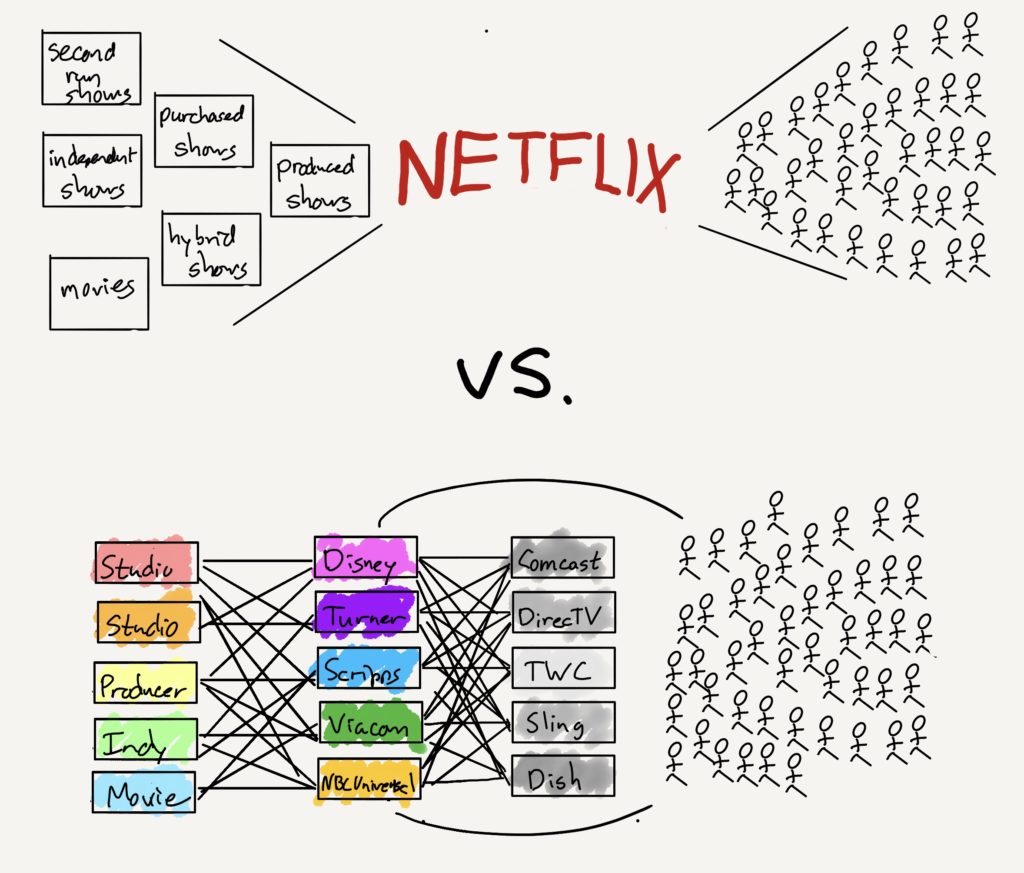 I can’t say it enough: I am so grateful to Stratechery’s readers and especially subscribers for making all of these posts possible. I wish all of you a Merry Christmas and Happy New Year, and I’m looking forward to a great 2020!